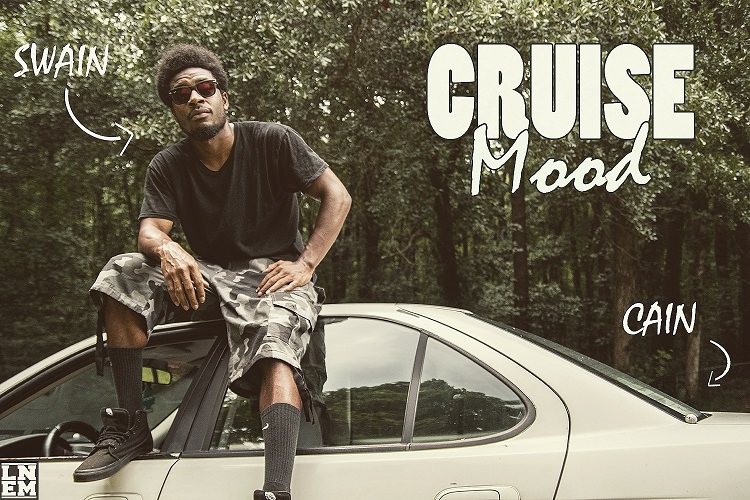 To keep it swain just do what you was already doing but for you this time.” Hip-hop artist Swain was born in Georgia and raised in Florida. Down in Florida, he did his first performance and began to fall in love with the storytelling, poetry and engineering of rap music. By sneaking into college studios and recording demo tapes, Swain was able to gain a large following from the student demographic in Gainesville. Finding a home within Late Night Early Morning Ent [LNEM] Swain helped transition the music group to a greater platform in Atlanta, Georgia, and he has since resided there. Hitting the ground running, Swain has actively performed throughout East Atlanta and has been apart of events such as A3C and Sweetwater 420 Festival.